It's not often we meet celebrities here in our hidden away part of southern Spain. This particular week we welcomed a well known figure of the mountaineering world, Kenton Cool with 15 Everest ascents under his belt and various other big climbs since 1993. He visited the Sierra Nevada with our logistical help.

Kenton Cool is one of the world’s leading high-altitude climbers, an avid adventurer and also a highly engaging and inspiring motivational speaker. He has successfully climbed Mount Everest 15 times along with many other mountain peaks around the globe. He is the only Briton to ski down two 8,000m peaks and is an IFMGA guide. 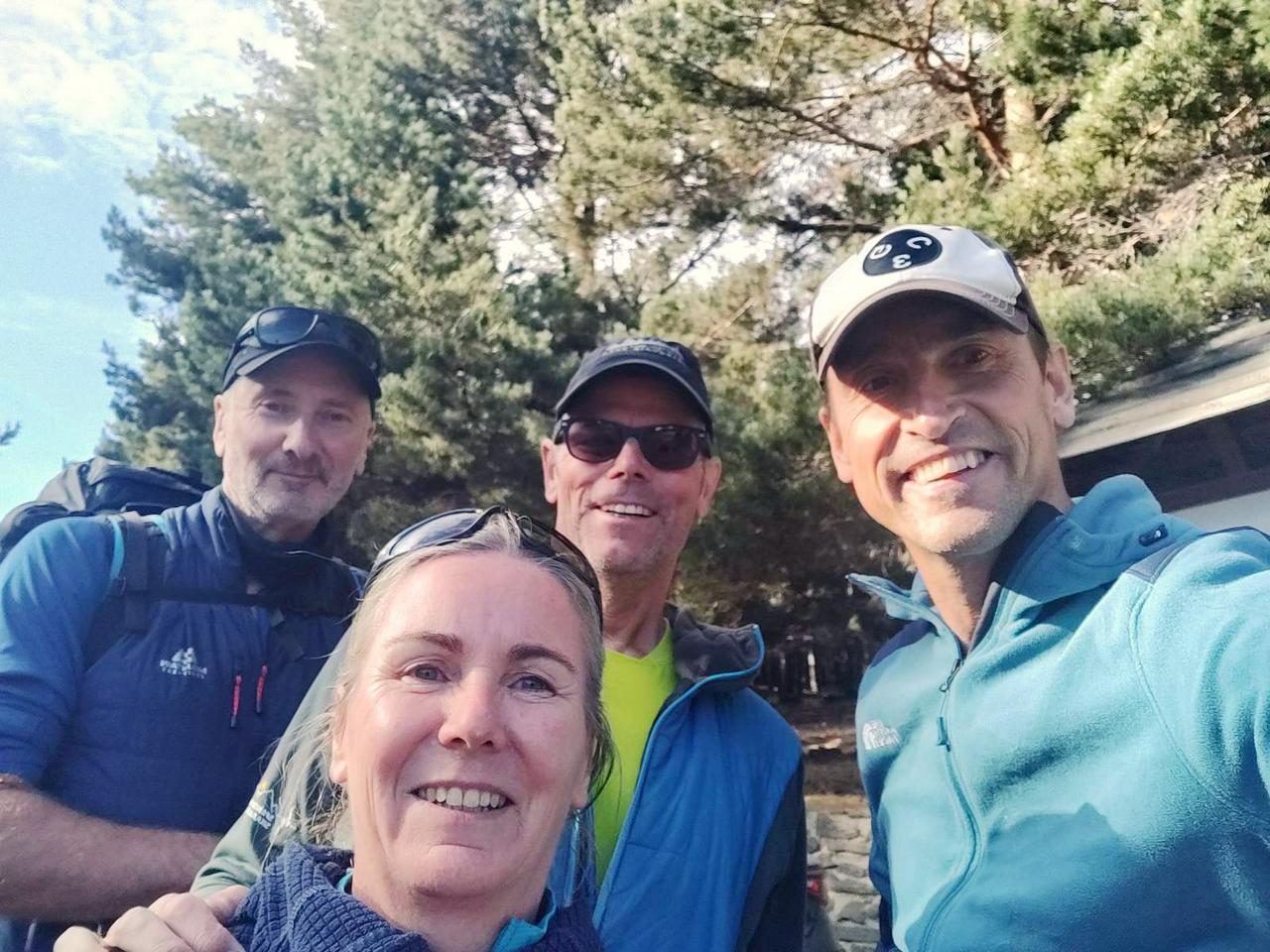 Planning doesn't always go to plan though, even if you are a celebrity. A slight stumble on the Puntal de la Caldera and his client injured his foot. Next day they came out to a trail head where I took them down to Motril Hospital for a check up.

Now Sunday's are pretty relaxed here in Spain. Motril Hospital on a Sunday doesn't rush around, especially if you are not an emergency case. To cut a long story short, Kenton and I spent over 5 hours waiting outside the hospital alternating between sitting in the hot sun and standing in the shade. 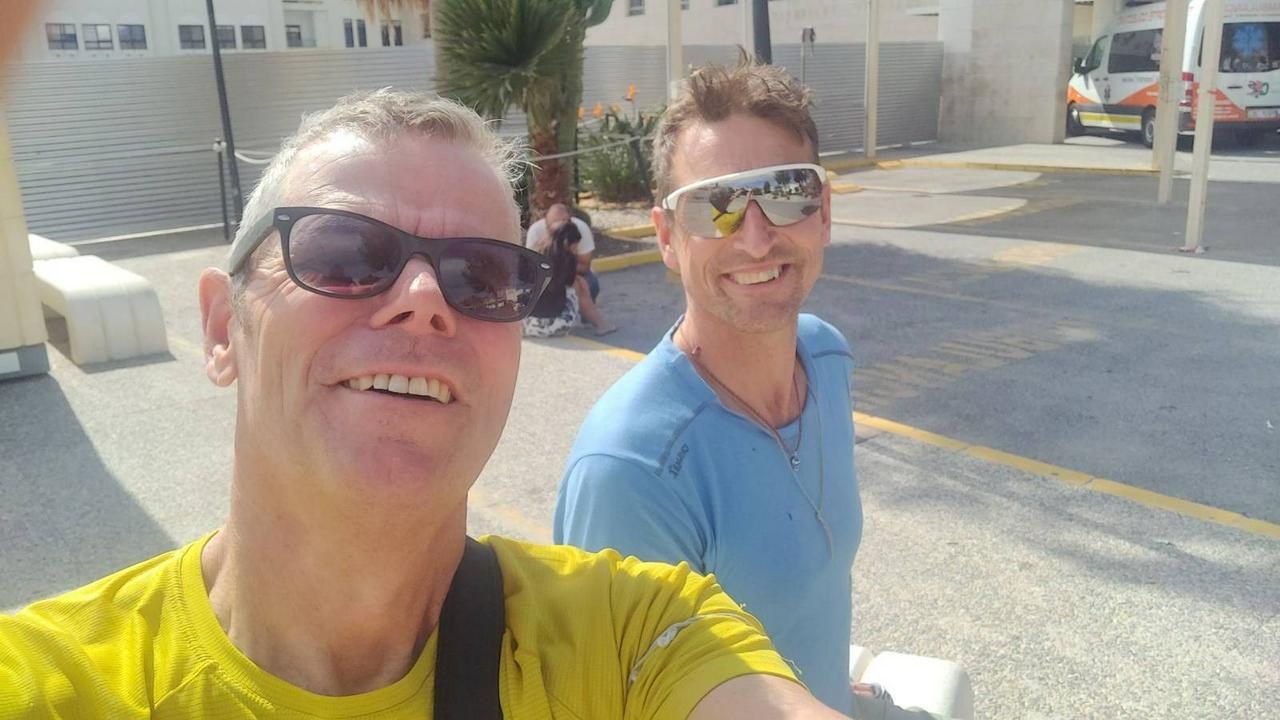 Well, what do you talk about? We both had a lot in common so mountains were the primary point of focus. I have to admit that Kenton's stories made my feeble attempts at excitement and adventure pale into insignificance. What tales he had to tell too.

During the long hot hours of waiting we also discussed the philosophy of life, the ethics of how to run a modern business amongst many other varied subjects. There is no doubt that the man is hugely entertaining, intelligent and talented. It was a pleasure to get an inside into the mind.

His client had minor damage to the foot so returned back to the UK next day. Kenton stayed around Lanjaron and did a bit of rock climbing and via Ferratas. A pleasure to welcome him to our part of the world.

Some photos below from the rock climbing in Lanjaron 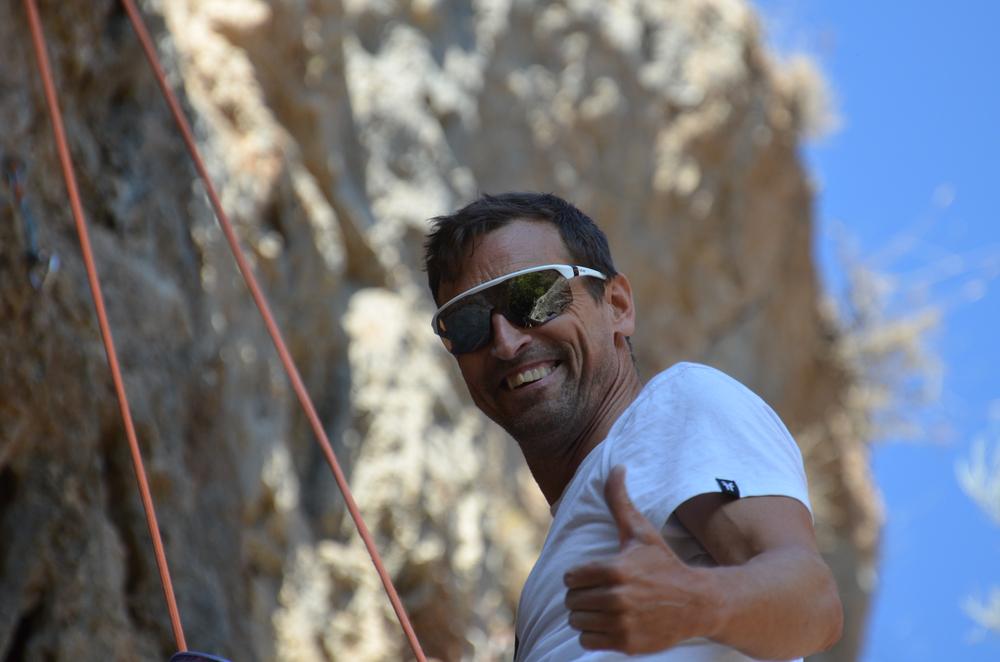 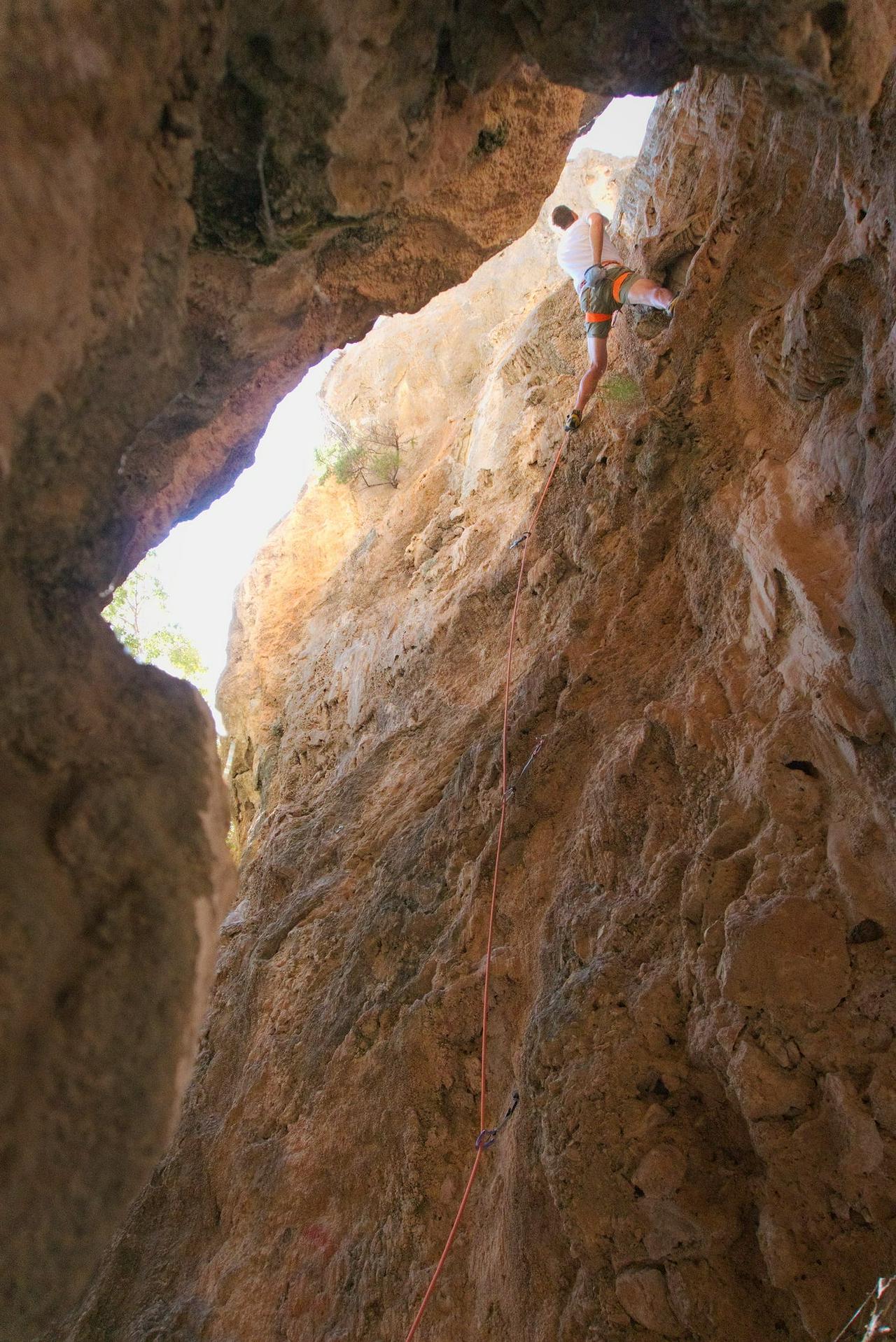 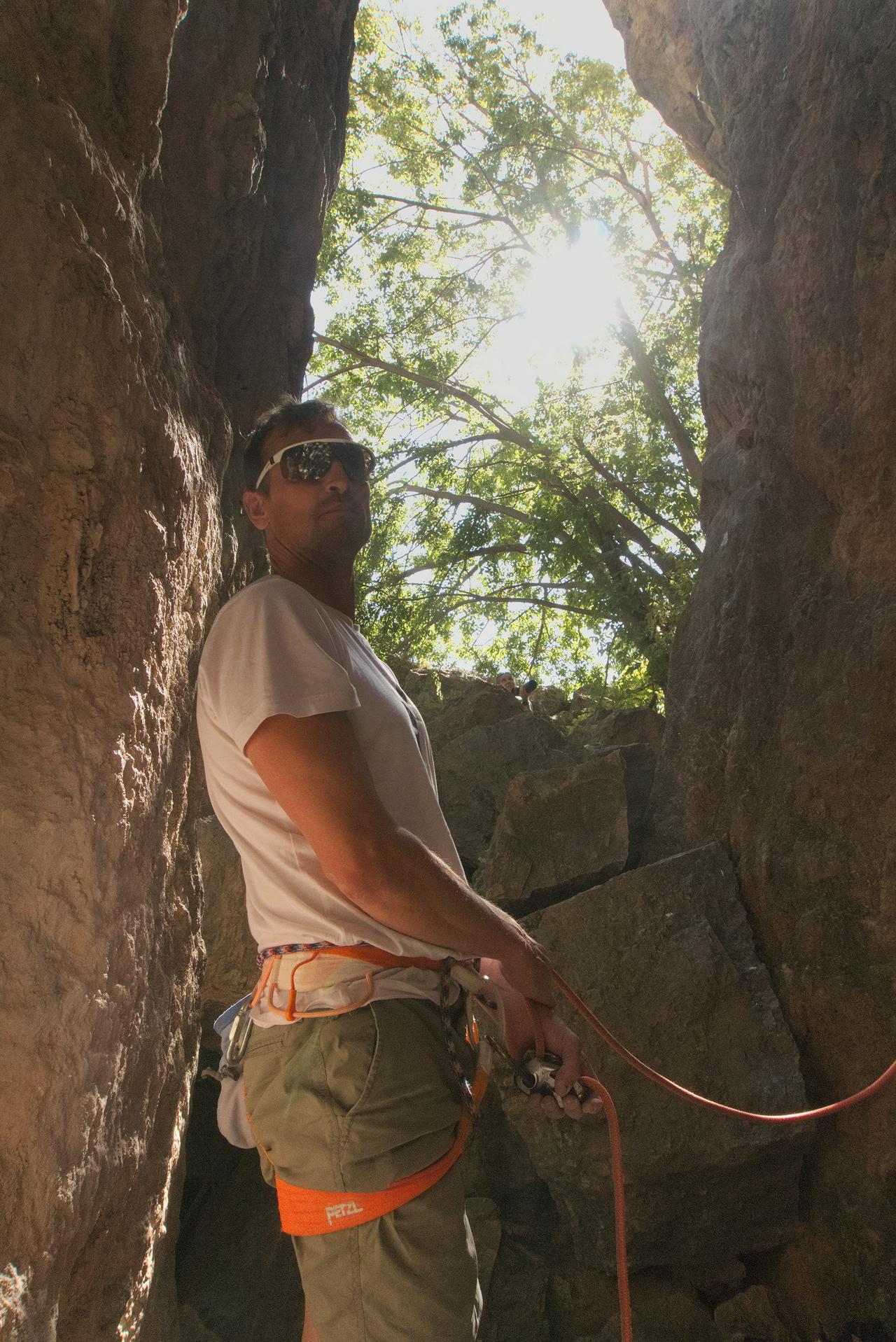 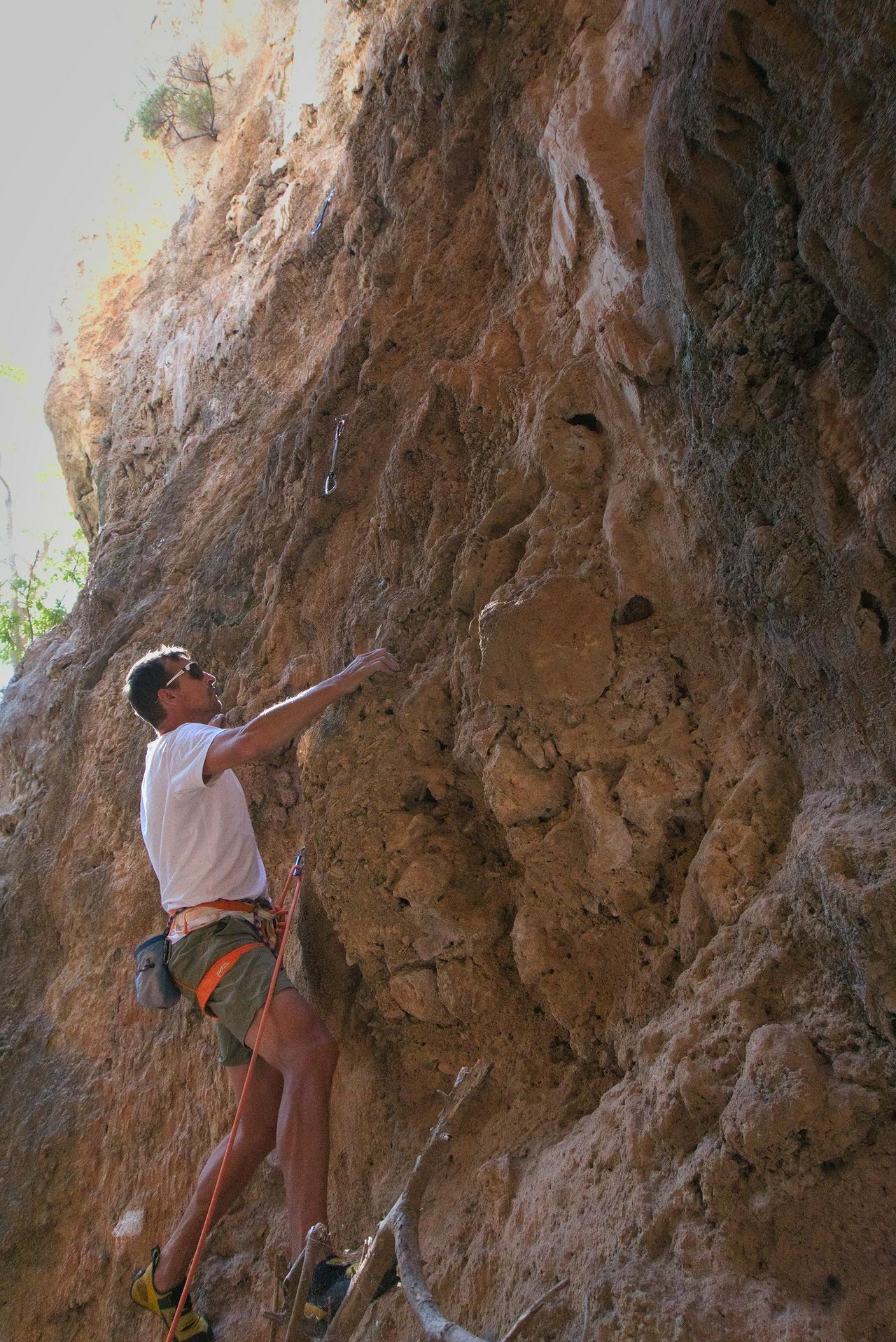 Link: Self Guided Support to the Sierra Nevada